World Outside My Window 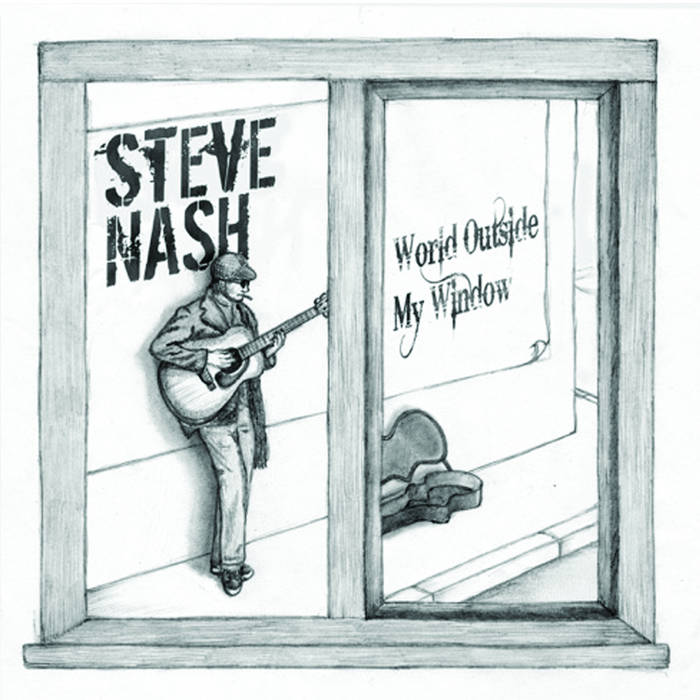 World Outside My Window is the first solo album from Maldune bassist and singer Steve Nash. He describes it as being "mellow, chilled out, relaxed and written about life, experiences, mistakes and good times."

All songs by Steven Nash
Produced and engineered by Phil Reynolds

Generally known as bass guitarist and occasional vocalist in Isle of Man based band Maldune, Noshie has been writing songs for his own album for...erm…quite some time.

Bandcamp Daily  your guide to the world of Bandcamp